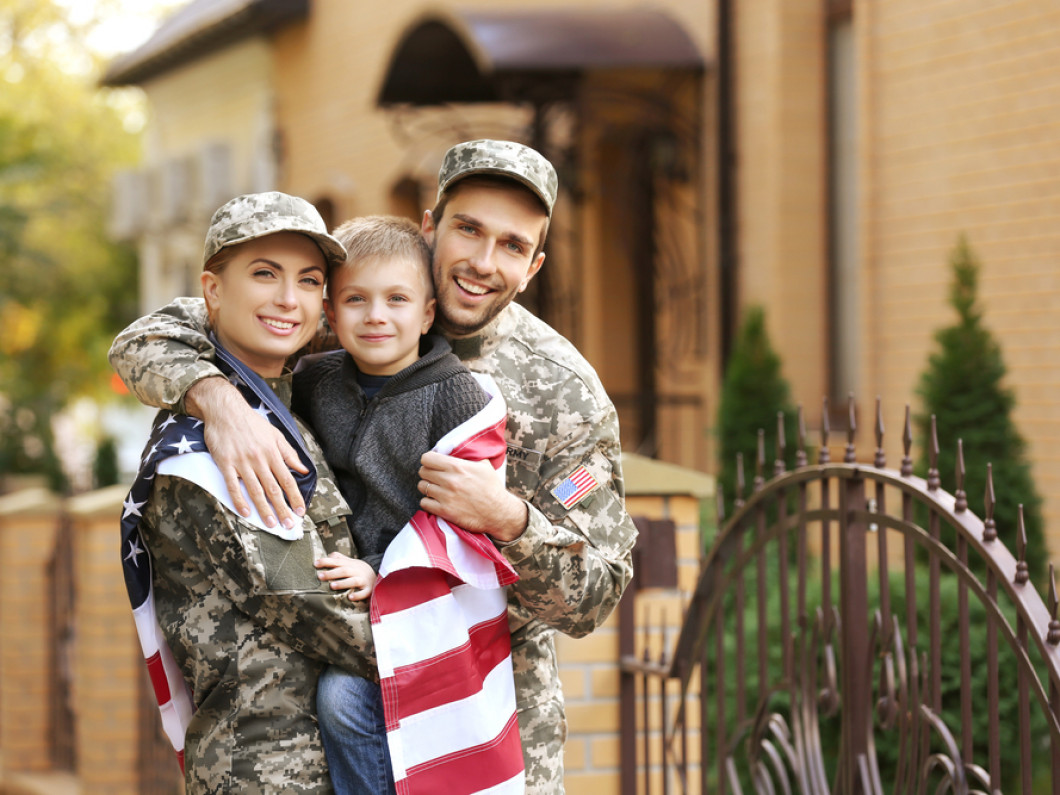 We are more than just a food brokerage company

The American troops are important to Patriot Foods and our supporting farmers. We recognize the ultimate sacrifice they have made, and are still making, to keep our country safe and free.

Patriot Foods, Inc proudly supports our veterans and active military by donating a portion from each package you purchase to a military family in need.

Check back here for updates on who we're currently supporting and to learn more about how you can help.

Find out how you can nominate a family here. 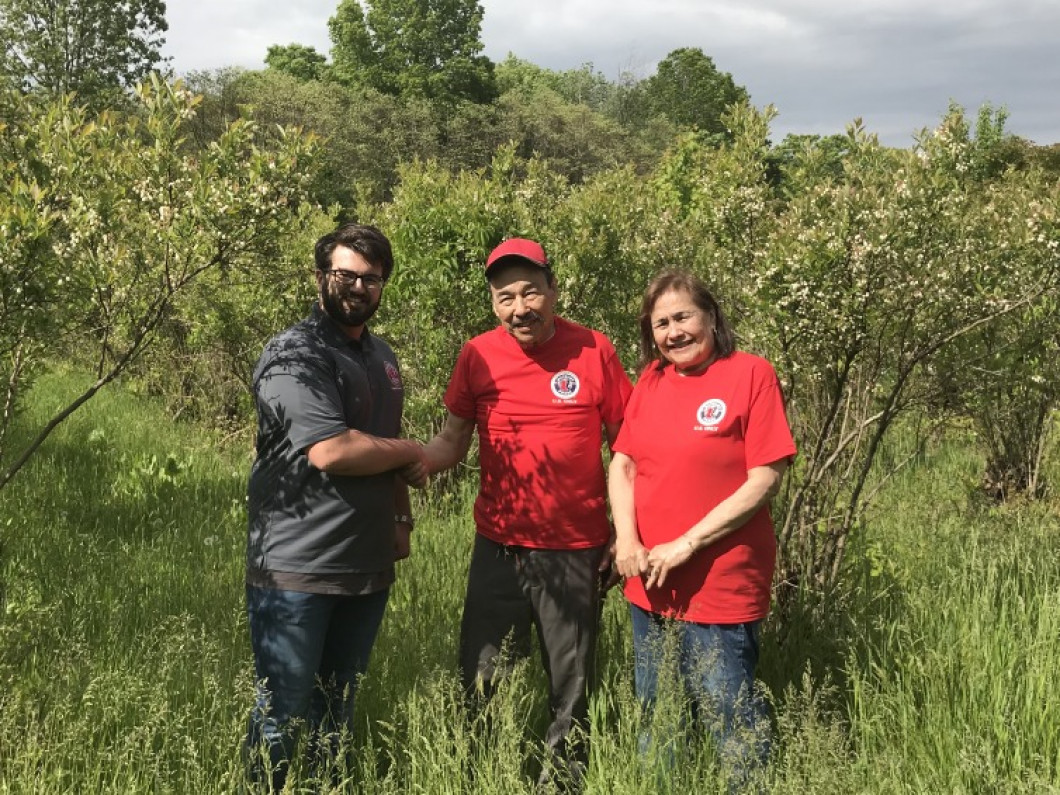 Richard and Angelina Ortega from Ortega's Blueberries in Frutiport, MI. Thank you for your service Richard!

After discharging from the Army in 1967, Richard became interested in architectural engineering. He began his working career as a draftsman for American Seating Company and was the Assistant Project Engineer at the time of his departure 13 years later. From there, he began his career with Meijer, Inc., where he retired after ten years as the Project Coordinator for New Store Conceptual.

Richard and his wife Angelina have five children and have lived in Grand Rapids since 1967. Richard tries to make the best out of any situation. He believes everyone must work with what they have, go forth from there and make it the best they can.